The scale of the challenge ahead cannot be underestimated. Over the next 15 years, the world is likely to invest US$90 trillion in infrastructure, which is more than the entire current stock. The decisions made by each country, business or investor today will directly impact global climate and development goals. If done right, we can secure a growth path that will, by 2050, feed 9 billion people as well as provide clean electricity access to all and infrastructure services to the over 6 billion urban dwellers that keep cities running as engines of growth.

The world has already started on the journey towards a zero-carbon, climate-resilient future – testifying to the landmark global agreements of 2015 and 2016 on climate action and sustainable development, strongly supported by actions by national, state and city governments as well as businesses, investors, and civil society [1]. And momentum is growing: In early September, I joined business leaders, policymakers, and investors at the Business and Climate Summit in New Delhi where we discussed how low-carbon strategies can be good for business and good for development. But whether we shift to the right path in time to avoid the worst impacts of a changing climate depends on action on three fronts: a clear and credible policy that can unlock capital at scale and unleash an era of low-carbon innovation. 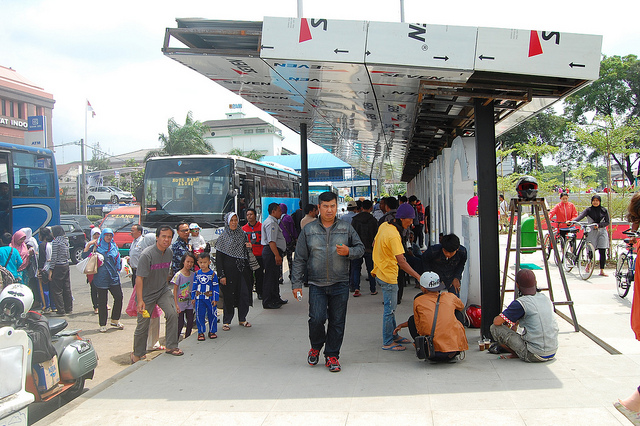 International cooperation will be critical as a lever to strengthen and more effectively distribute the flow of new ideas and technical capacity, mobilize and scale up finance and help overcome concerns about loss of competitiveness and increase the scale of markets. By working together, countries, businesses, cities and others can move faster and achieve greater gains.

First, on the policy level, governments play a key role in delivering the right enabling conditions. For instance, collectively, they could signal decisively that high-carbon, highly polluting development comes at a significant cost. This could include, for example, the introduction of meaningful carbon prices and reform of fossil fuel subsidies which are estimated to have amounted to US$325 billion in 2015 alone.

Today, more than 42 countries and 25 sub-national regions have, or are actively planning, a price on carbon; and an estimated 50 countries have started or accelerated fossil fuel subsidy reform. But the carbon prices and coverage of emissions are too low in almost all schemes. A new OECD report on Investing in Climate, Investing in Growth, shows how the use of carbon pricing and other efficient climate policies, together with structural reforms, can enhance both short-term and long-term growth. Ramping up efforts, such as those led by the Carbon Pricing Leadership Coalition, will be key to progressing the May 2016 announcement of G7 leaders to eliminate inefficient fossil fuel subsidies by no later than 2025.

Second, we need to mobilize and align finances so that the right kinds of investments are made. This includes utilizing public finance in ways that can leverage private finance. Multilateral development banks play a key role in this, including mitigating risk, providing concessional finance, and bringing private capital to the table, especially in less developed economies.

Again, there are promising signs of momentum towards low-carbon investment: as of October 2017, over 400 investors with US$25 trillion in assets under management joined the Investor Platform for Climate Actions. The Norwegian Sovereign Wealth Fund, the world’s largest at US$1 trillion, has divested from over 50 coal-related companies, in line with the ethical guidelines it adopted in 2016. Over 100 businesses, including Unilever, Barclays, and HSBC, have committed to implement the recommendations of the G20 commissioned Task Force on Climate-related Financial Disclosure, translating into disclosing climate information as part of their mainstream financial statements. Countries are also aligning their policies with these efforts: France, for example, has mandatory corporate disclosure of climate information, which includes financial risks from climate impacts and carbon reporting across the supply chain. The Chinese central bank has proposed mandatory climate disclosure as part of a series of other reforms to help green its financial system.

Other welcome signs of momentum include initiatives like Partnering for Green Growth and the Global Goals 2030 (P4G), a green growth engine that creates space for partnerships of businesses, national and city leaders, financiers, and community advocates to join forces in the development and deployment of targeted opportunities that can accelerate the delivery of sustainable development. They are offering practical solutions, and they also carry an important message: not only is the transition to a low-carbon economy possible, but it can be good for business’s bottom line. 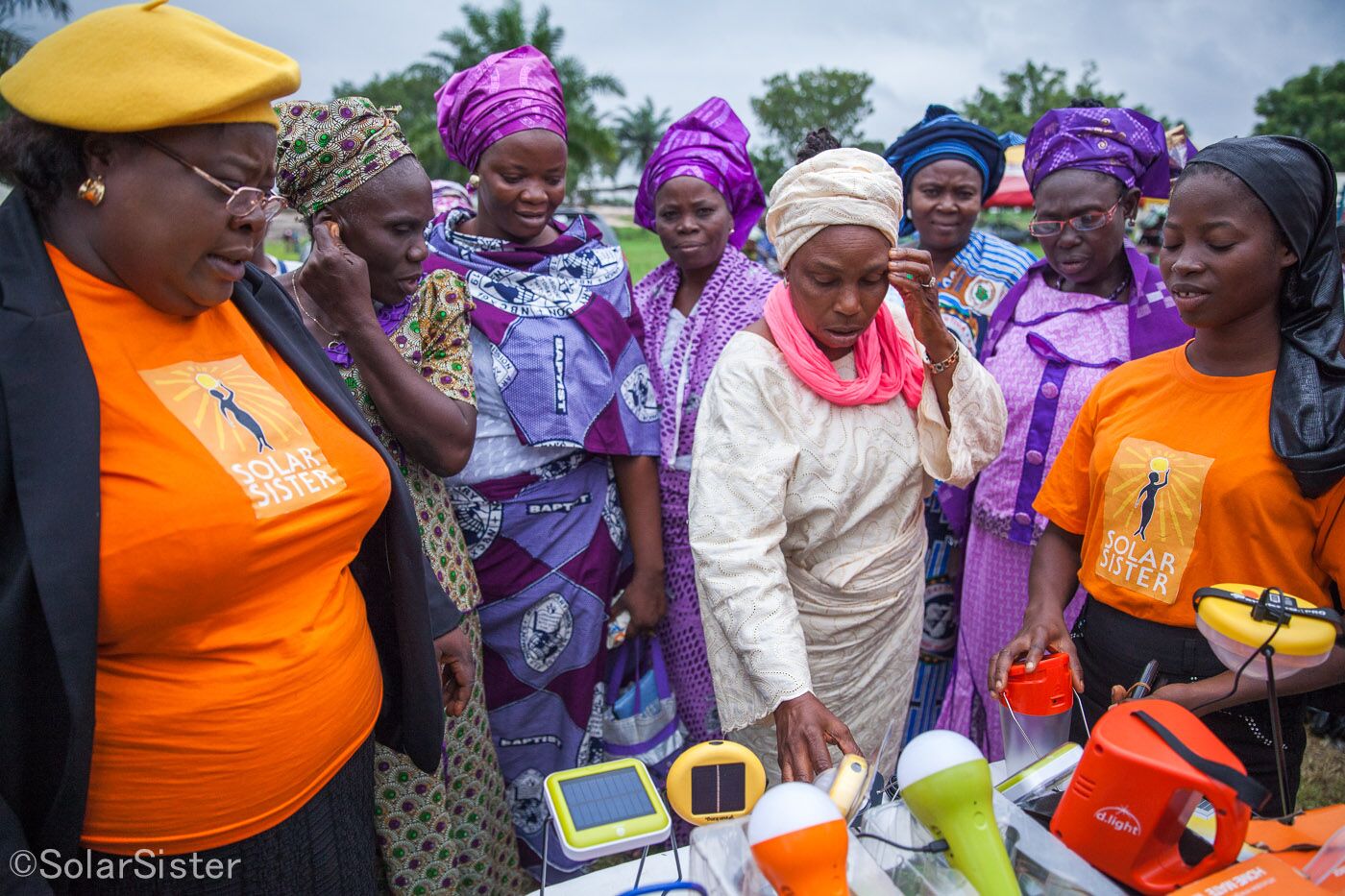 Finally, the global community needs to invest in innovation. Energy-sector public R&D is less than half of what it was in the late 1970s in real terms, and still often goes to fossil fuel exploration and production. Yet, the transformative potential of what can be achieved is staggering. BNEF, for instance, forecasts such a rapid expansion for electric vehicles along with changing patterns around car sharing or pooling over the coming years that there may be an ‘iPhone moment’ of innovative disruption.

At its core, our efforts to secure a safe and sustainable growth path depend on coalitions of governments, investors, businesses, and civil society working together to accelerate this transition: the opportunities are there, we just need to seize them.

Last 10 days remaining to submit the application for Econaur Sustainability Awards 2022. Share your sustainable project/product with us and get a chance to be

The last date for submission of applications for the Econaur Sustainability Awards is extended till 10th December 2022. So hurry up and apply today for